Basic and main teacher was Antonis Apergis, who introduced him “the secrets of painting” and formed his perception regarding the world of color and composition. He continued his studies at the School of Fine Arts and graduated with honors. He was taught painting by Kessanlis and lithography by Exarchopoulos. In 1993 he studied illustration at Saint Martin’s college of London with professor Sue Clark. Besides painting and while he was in London, he worked at Stardust cartoon animation studio – the ardent desire – designing backgrounds for animated films. He worked in the films “Space Jam”, and “The Bremen Town singers’’ . 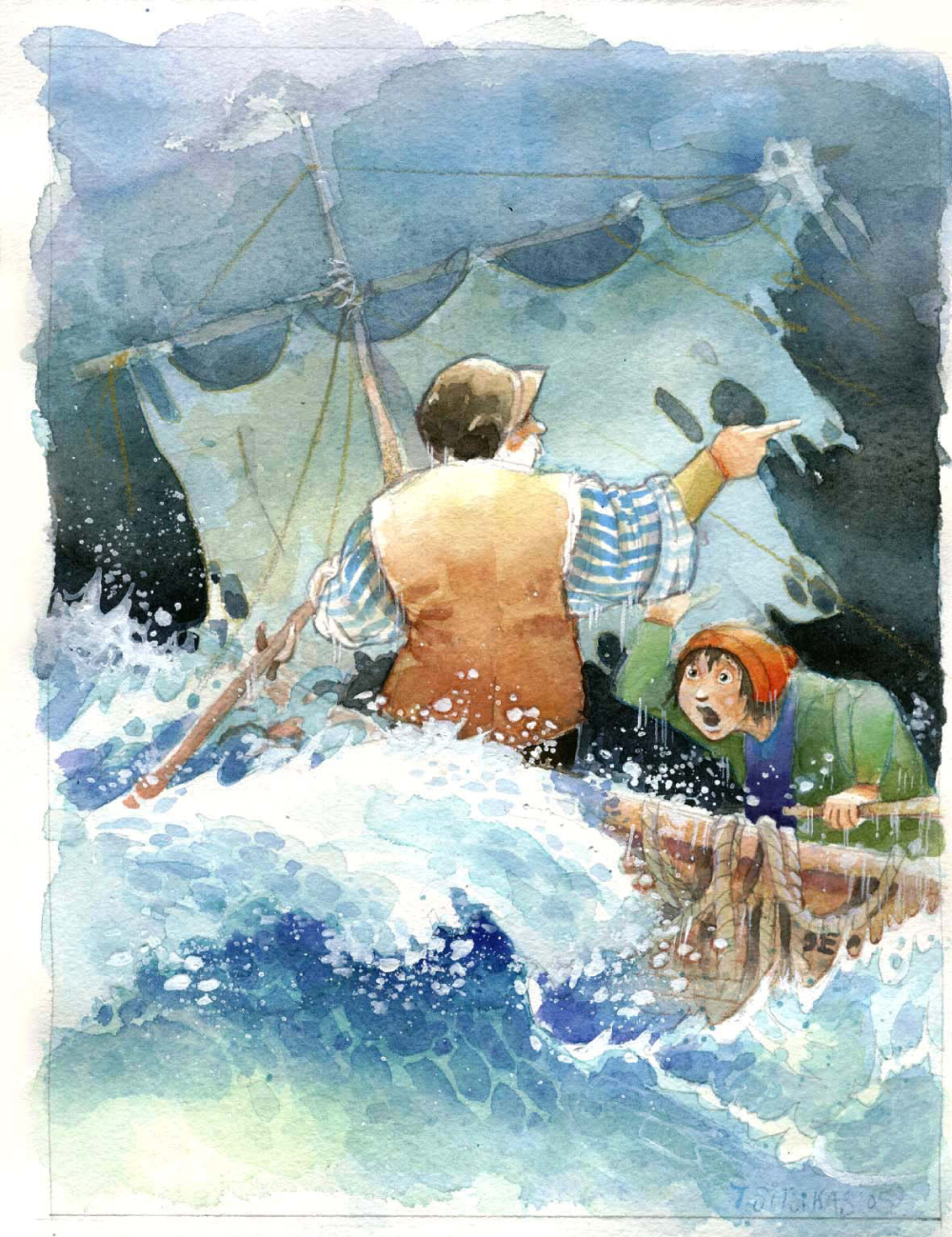 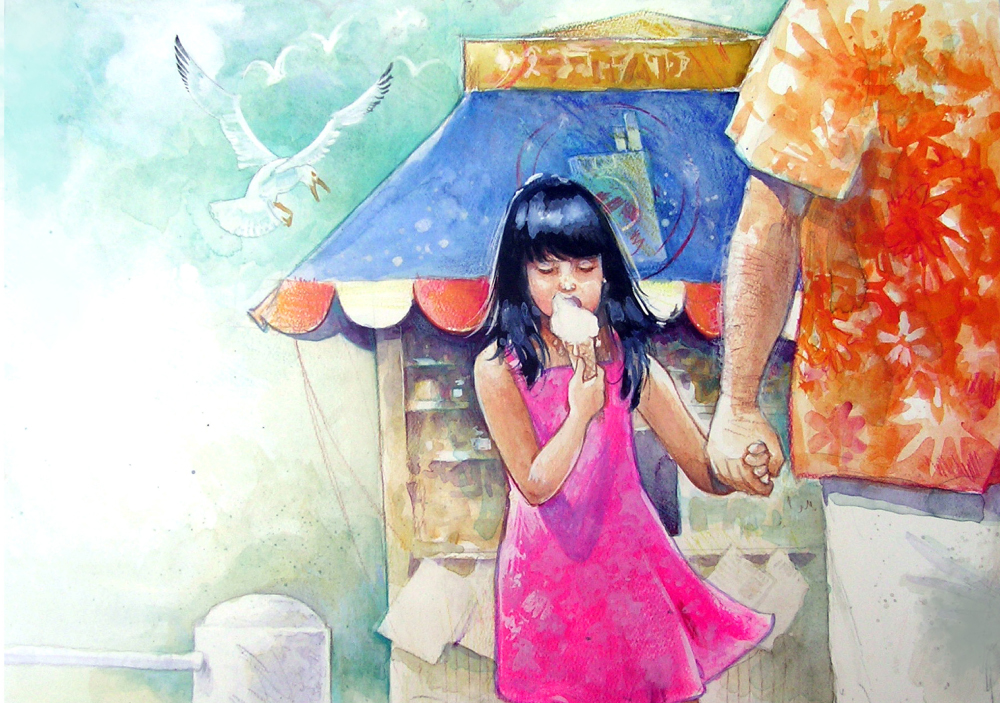 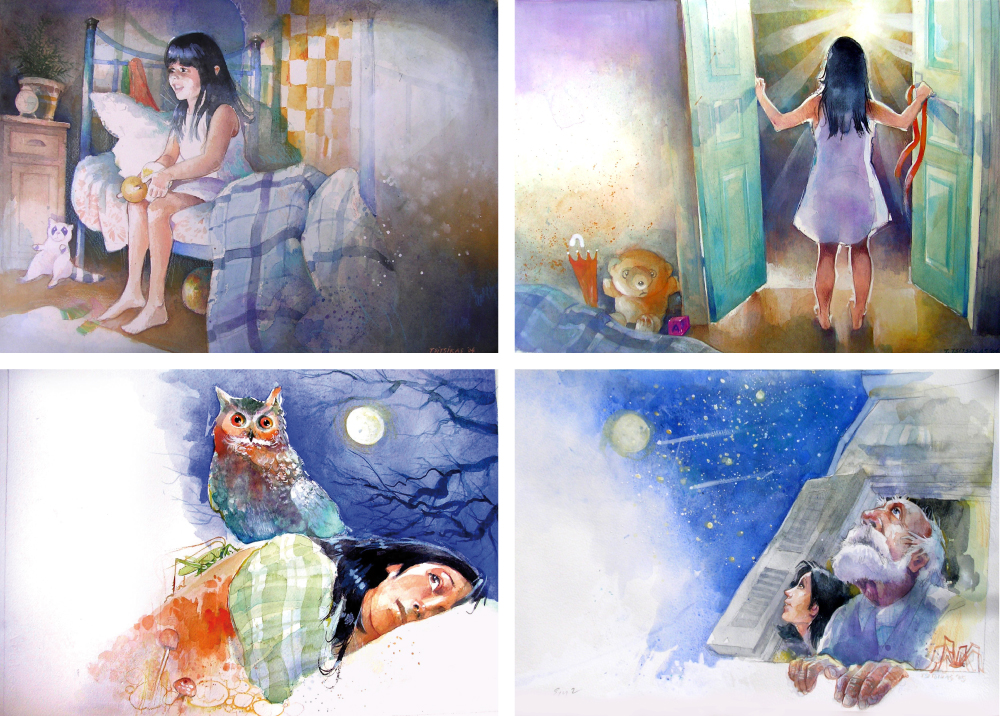 Later he continued to do the same in Athens, in the Time Lapse Pictures studio of Pan. Rappas, where he worked as an Art Director in the film by Eugene Trivizas, ’’the boy and the tree’’. He also worked in the poductions “The mouse who wanted to touch a star’’, ‘production ERT 2007, and the “fountain of youth“. He is a member of the Fine Arts Chamber of Greece since 1994. 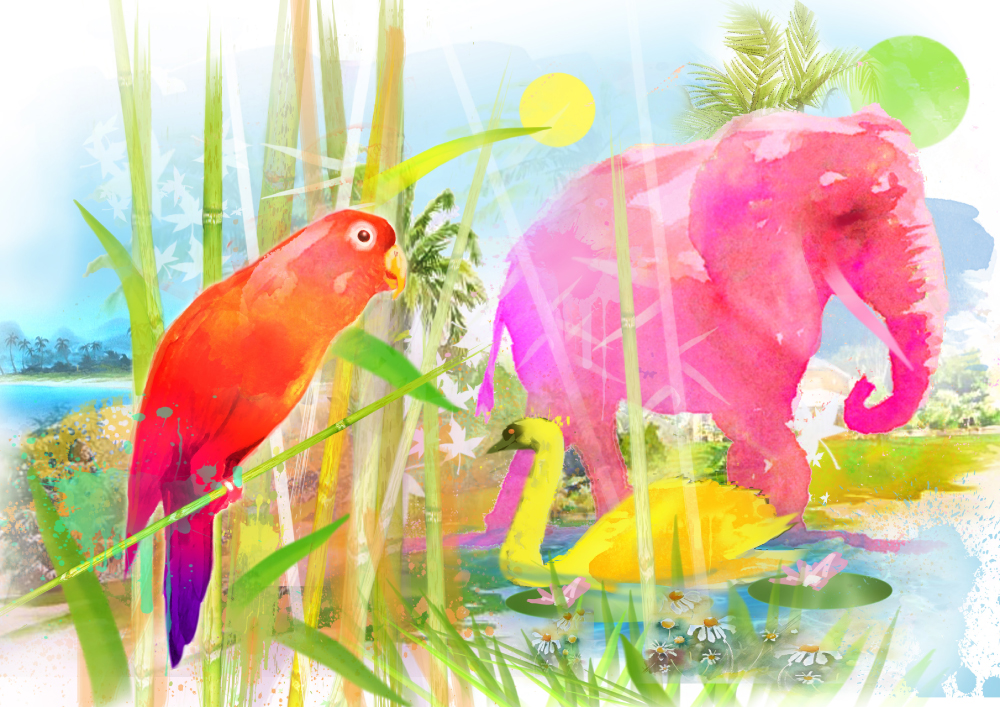 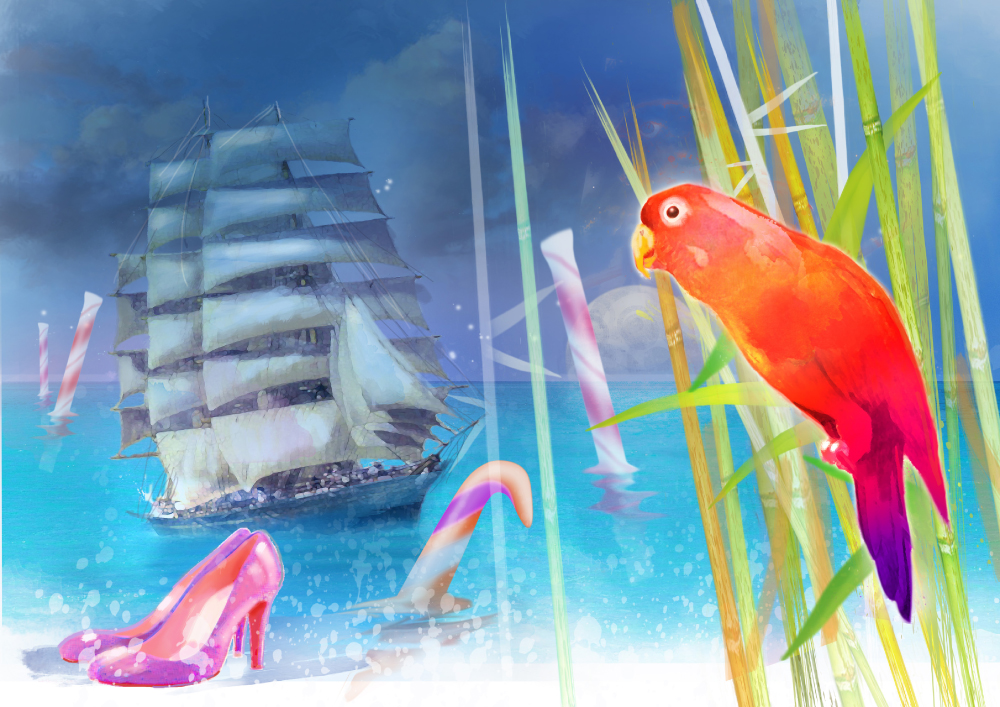 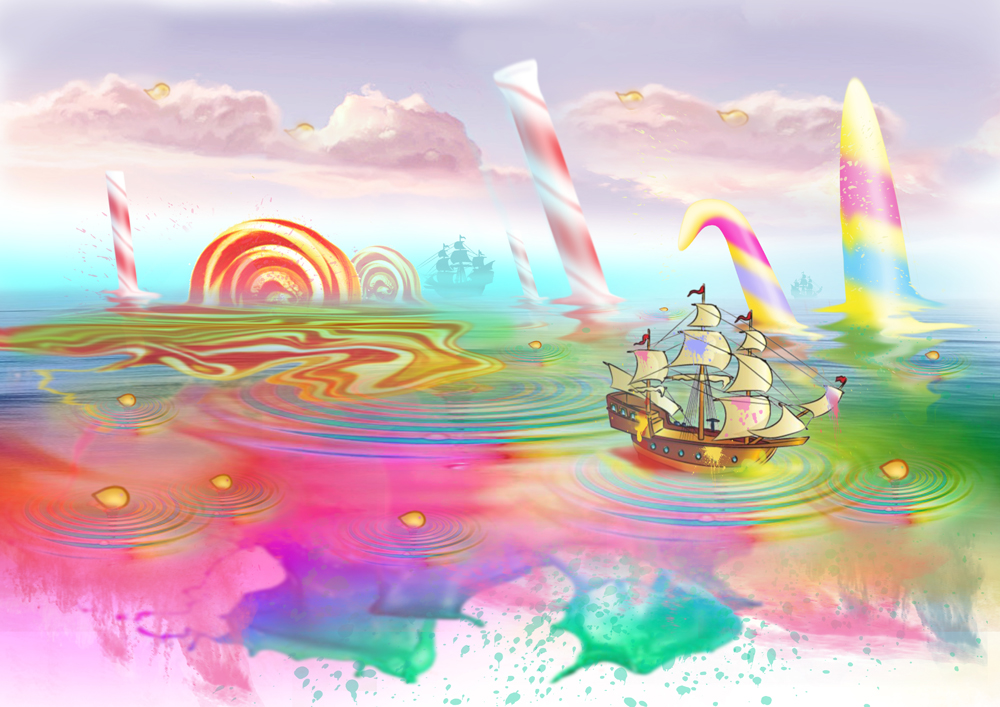 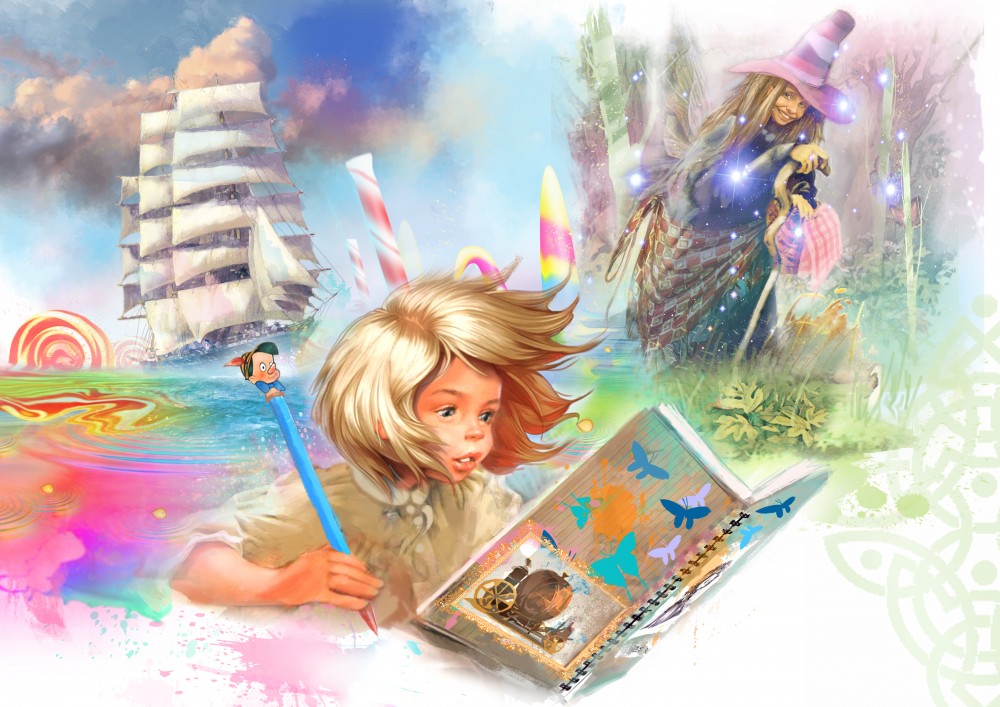 His residence is in Athens. But every year he spends some time in his house in Rhodes. There he is able to work in peaceful seclusion on his illustrations 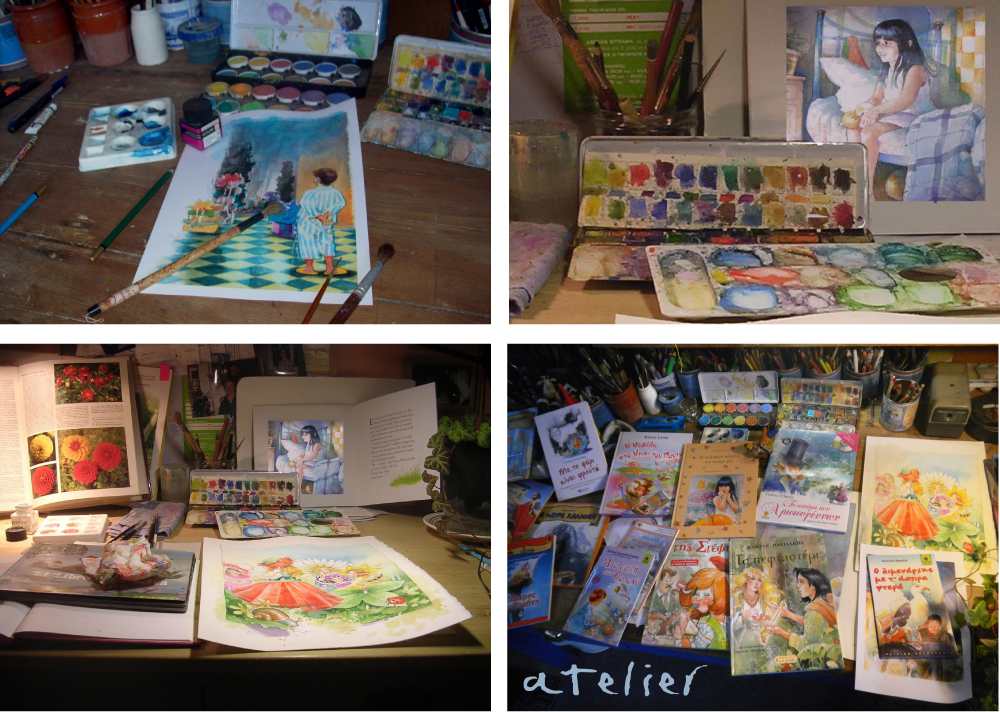 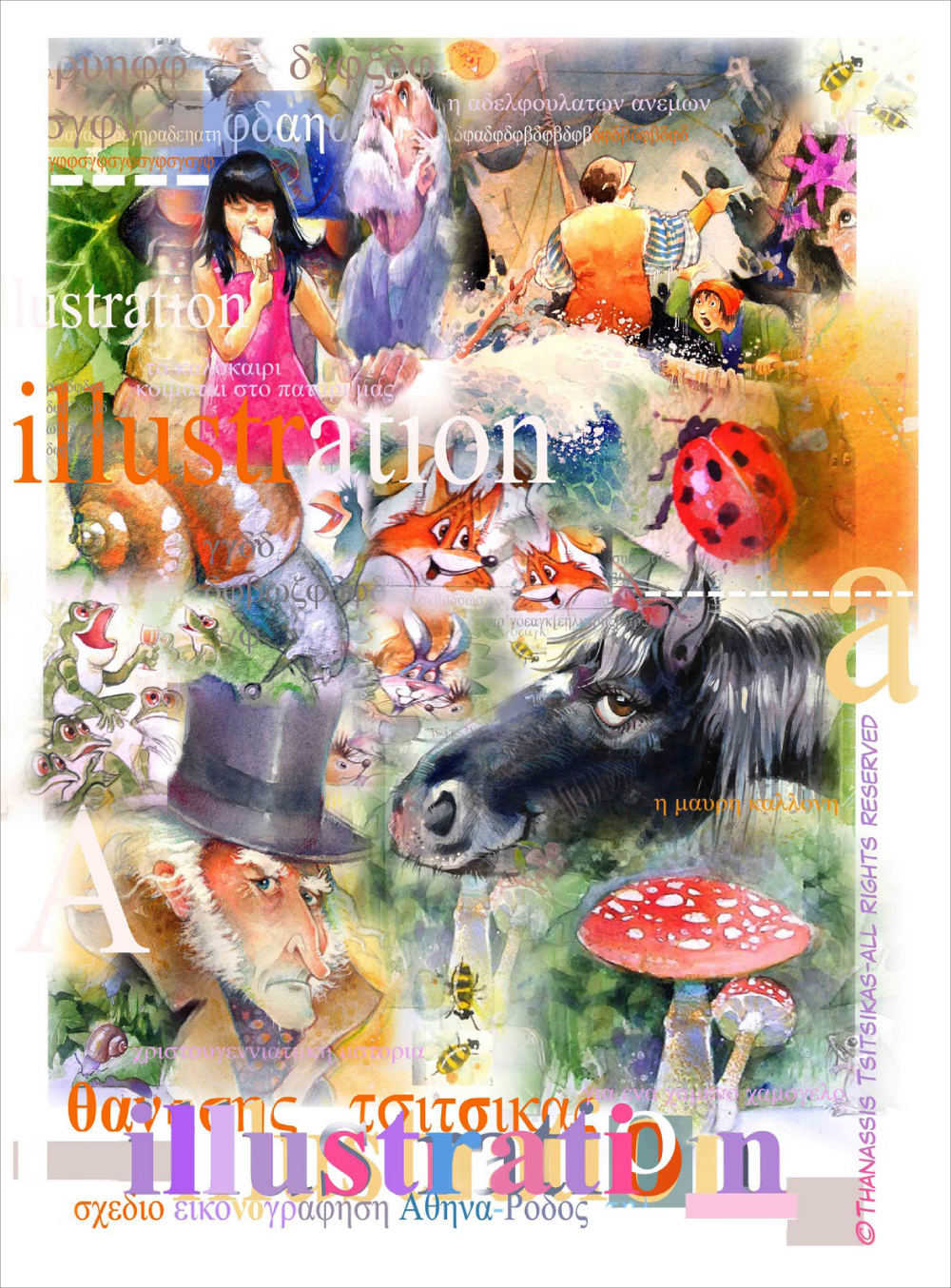